Begin Your Next Chapter

Speak with a professional about your case during a confidential consultation. Call our firm at (713) 333-4430 or fill out the form below to get started.

Relocation: How Courts Determine Whether You May Move with the Child 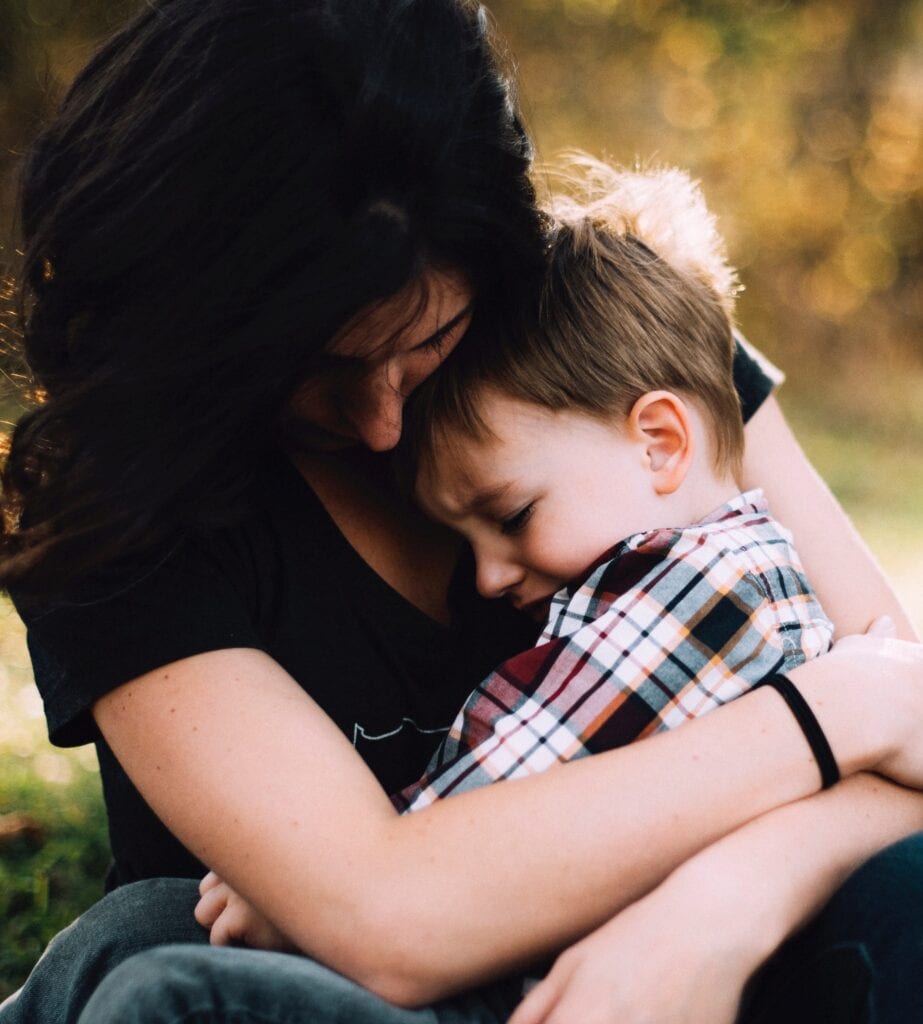 One situation we often face in our mobile society is a parent who wants to move away with the children to take a job or to join a new spouse. These cases place stress on the parent left behind and the children. In most cases, visitation with the noncustodial parent will be substantially reduced. Such cases require the help of experienced relocation attorneys such as those at Boudreaux | Hunter & Associates, L.L.C., a Houston firm whose practice is exclusively family law.

Partners Shannon Boudreaux and Kevin Hunter head up the team at Boudreaux | Hunter & Associates, L.L.C. Ms. Boudreaux graduated from South Texas College of Law where she earned a spot on the Dean’s List. She has received both the “Top Attorney” and the “Clients’ Choice Award” from Avvo, an attorney rating service. Mr. Hunter also attended South Texas College of Law after serving his country in the United States Air Force. Mr. Hunter excelled at oral advocacy, participating in competitions against other law students at Emory and Pepperdine Universities. He forms the foundation of the firm’s appellate division.

How to Decide Relocation Cases

It should come as no surprise that relocation cases are complicated because there are so many considerations to be taken into account. Fortunately, the Texas Supreme Court, in a 2002 case, laid out what the courts should focus on to decide relocation cases. Once they are broken down, there are eight points of consideration. To do them justice, we’ll handle the first three here and the rest in additional posts.

Many moves are premised upon the relocating parent taking a new job. The court will want to know whether the new job is something that parent merely wants for him or herself or that the children will benefit from the parent’s new job. Demonstrating a higher wage and opportunities for advancement will encourage a court to agree to relocation.

A relocation also might be based upon marriage to a person who lives some distance away. The parent with custody of the child wants to join the new spouse. Again, the court must engage in the same type of analysis: How would the move be in the child’s best interest?

This point of inquiry compares what is available where the child lives now with what is available at the place of relocation. Health, of course, refers to the number of physicians and medical facilities available and the quality of care offered. Education is an important point. Services like Zillow.com list the school districts in which properties are located. The availability of a private or parochial school could also factor in. Finally, there are leisure activities, such as Little League and other sports, youth groups, clubs, and other types of things that children like to do.

It’s clear, by now, that relocation cases require careful and thorough ferreting out and presentation of evidence. For example, we’ve written before about the types of detailed evidence that schoolteachers can provide. The need for that evidence is even greater in relocation cases because the lawyer must gather it for two locations: Where everyone lives now, and the place where the custodial parent wants to move with the child.

We’ll continue to examine relocation in later posts. In the meantime, if you need the help of an experienced relocation attorney, you should contact our team of qualified child custody lawyers, who stand ready to help you. 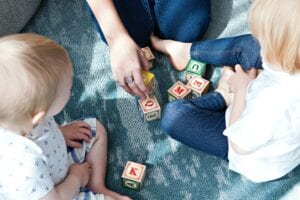 Texas’ Standard Possession Order sets out the terms of visitation between parents of a child. We’ve written before about the Standard

How Does COVID-19 Affect Child Custody and Visitation?

The world has been turned on its head by the coronavirus. The incidence of infections and the number of deaths